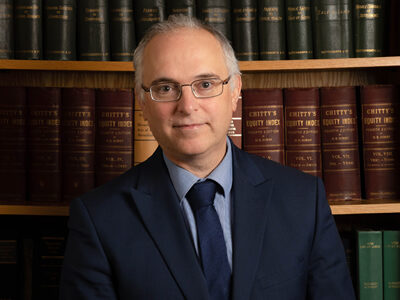 Albert Llussà
Partner
Albert Llussà LLM (1996 University of Barcelona), LLM (2007 International Human Rights, ICHR NUI Galway) was admitted to the Law Society’s Registry of Foreign Lawyers in 2004 and to the Roll of Solicitors in 2007. He joined DLCM in 2005, where practices in the areas of immigration, international protection, mental health and child care law. 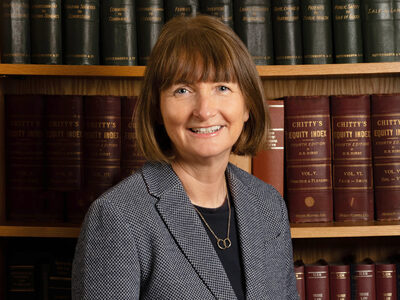 Deirdre Conneely
Partner
Deirdre Conneely is a Law Graduate of DIT and was admitted to the Roll of Solicitors in 2012. She previously worked in the legal sector in Dublin and London. She has wide ranging experience in the areas of Conveyancing (Residential and Commercial property), Probate and Administration of Estates (to include contentious High Court cases), Wills and Succession Planning, Powers of Attorney and Licensing. 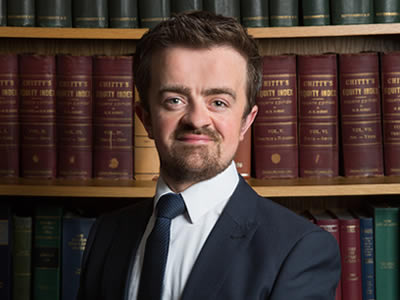 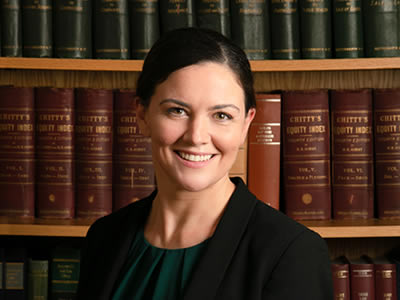 Leah O’Leary
Solicitor
Leah O Leary holds a LLB (with Politics and French) from University of Limerick and an LLM (European) from University College Dublin. She has also recently completed an Advanced Diploma in Asylum & Immigration Law in Kings Inns, a Certificate in Immigration law from the Law Society of Ireland and a Certificate in Prison law from Dublin Institute of Technology. Leah finished her traineeship in 2010 and then worked in the Dail(national parliament) as a legal and parliamentary researcher for an independent TD where she focussed on legislation relating to oversight and accountability of An Garda Siochana. She has since worked as a solicitor for Irish Traveller Movement Independent Law Centre, for the Chief State Solicitor’s Office and in the Refugee Legal Service of the Legal Aid Board. Leah also spent a month volunteering on Lesvos with ELIL, the European Lawyers in Lesvos programme.

Barbara Lydon
Solicitor
Barbara Lydon graduated from Trinity College Dublin in 2004 with an honours Bachelor of Law degree (LLB). She previously worked as a solicitor at Augustus Cullen Law, the Chief State Solicitor’s Office, the Department of Enterprise (in the area of Company Law reform) and as Judicial Fellow to a High Court Judge.

Barbara deals with a broad range of property matters. She also practices in the area of Wills, Enduring and General Powers of Attorney, and in the administration of Estates.

Barbara holds a Diploma in Insolvency and Corporate Restructuring, and Certificates in Commercial Contracts, Technology Law, and Arts, Entertainment and Media Law from the Law Society of Ireland. She is qualified to practice as a Trade Mark Agent and is on the Roll of Solicitors in England and Wales. 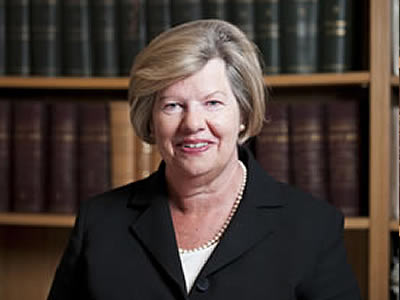 Elma Lynch
Consultant
Elma Lynch (BCL) NUI, is a law graduate of University College Dublin and was admitted to the Roll of Solicitors in 1970. She was also admitted in Northern Ireland and England & Wales. She practises mainly in Conveyancing, Family Law, Licensing Law, Commercial Law, Landlord & Tenant Law, Wills, Probate and Administration of Estates. Elma is a member of the Dublin Solicitor’s Bar Association and served as its President in 1985/86 and she has been on the Council of the Law Society since 1981 and became its President in 2001/02. Elma has served on the Conveyancing, Law Reform and Litigation Committees. 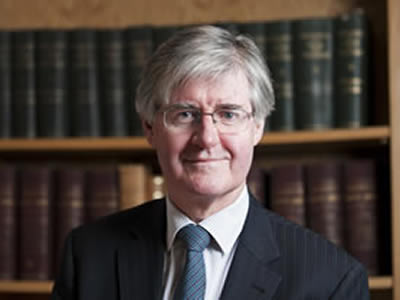 Michael Crowe
Consultant
Michael Crowe (BA Mod) AITI FCI (ARB) is a law graduate of Trinity College Dublin. He was admitted to the Roll of Solicitors in 1980. In later years he became a member of both the Institute of Taxation and the Institute of Arbitrators. He is an Accredited Mediator. He practises mainly in the area of Litigation particularly Personal Injury, Human Rights Law, Regulation, Employment Law and Medical Negligence. He is also a Legal Representative on the Mental Health Tribunal Panel. 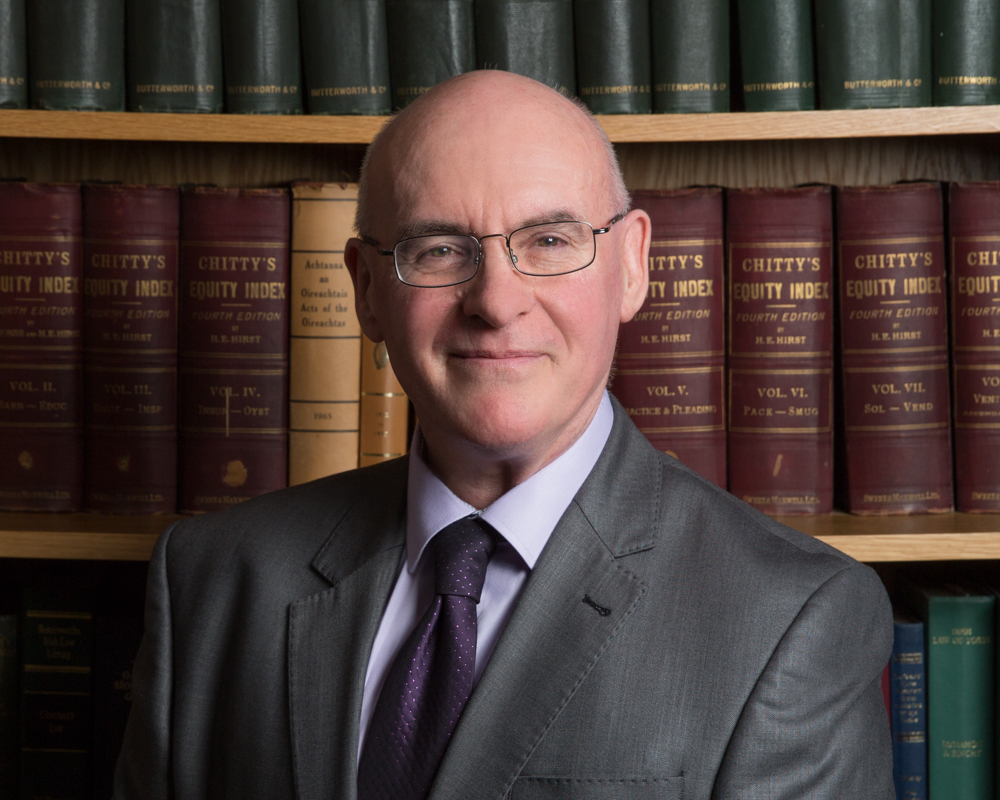 Ken Morris
Consultant
Ken Morris (MA, LLB) is a Law Graduate of Trinity College, Dublin. He was admitted to the Roll of Solicitors in 1979. Ken practises mainly in the areas of Property, Probate and Administration of Estates, Wills and Estate Planning. He was a Legal Representative on the Mental Health Tribunal Panel. He joined Daly Lynch Crowe & Morris in 1997 and was Managing Partner of the firm until July 2019. Ken is deeply involved in the ongoing development of all Legal Services provided by tvhe Firm. He has served on the Conveyancing Committee of the Law Society and is a member of the Dublin Solicitors’ Bar Association. He has a particular interest in advising the elderly. Ken is an Accredited Mediator and is very supportive of Mediation as a valuable tool in the resolution of disputes in appropriate cases. He holds Certification from the Law Society in Decision Making Capacity and Support. 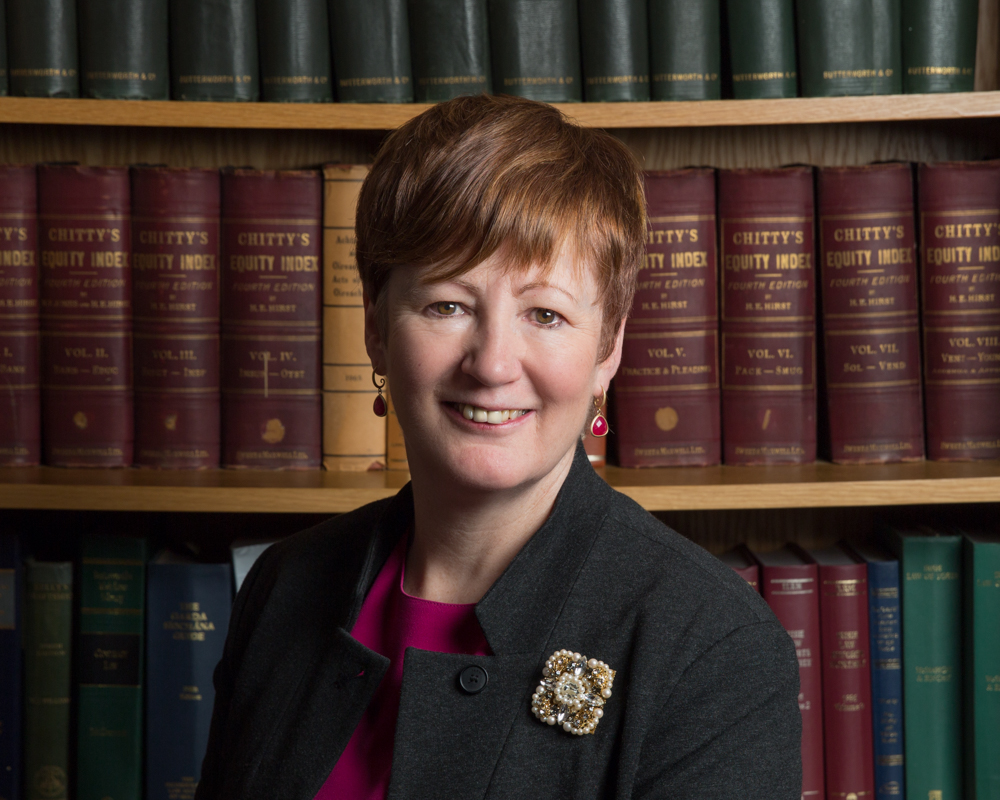 Paula Duffy
Consultant
Paula Duffy (BCL, Dip. Eur Law) is a Law Graduate of University College Dublin and was admitted to the Roll of Solicitors in 1978.
Having worked in country and city practices and with the EU in Brussels Paula was Principal of a niche practice at 16-18 Harcourt Road, Dublin 2 for over 25 years. She has now merged her practice with Daly Lynch Crowe and Morris – bringing her wide ranging legal knowledge and practical experience to the firm. Paula practices mainly in the areas of Family Law, Conveyancing and Probate, advising on the most practical and cost effective solutions to clients legal problems. She was appointed by the High Court as a Member of the Solicitors Disciplinary Tribunal from 2002 to 2012. She is a qualified Mediator and Collaborative Lawyer. 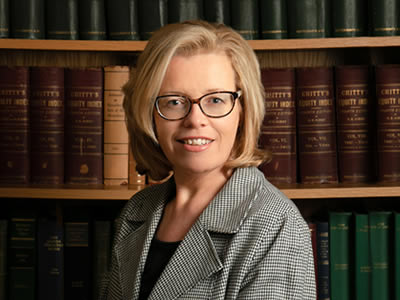